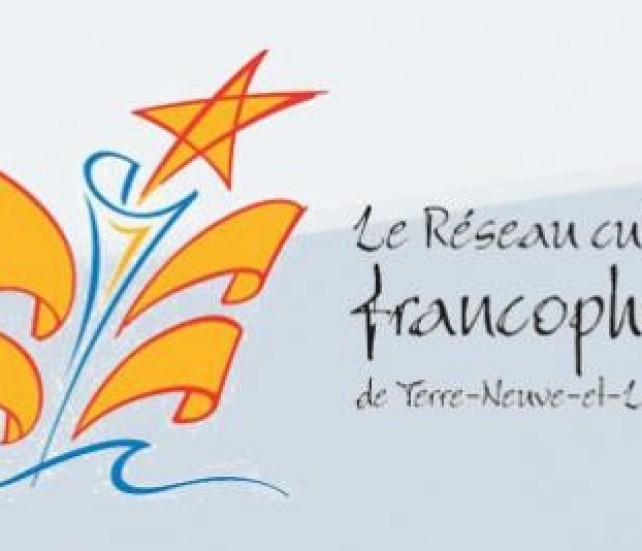 The Network has entrusted singer-songwriter Mary Barry with program management of the event. She will also kick off the festivities on Friday evening, accompanied by guitar virtuoso Charlie Barfoot. “I wanted to offer the public a heartfelt connection with the beautiful, diverse sounds of La Francophonie from here and abroad,” adds Mary.

Besides celebrating the fifth year of collaboration with the Folk Arts Society, tent programming will emphasize, through song and music, the substantial contribution to Franco-Newfoundland culture by the late Emile Benoit from l´Anse-à-Canards, who passed away 20 years ago. The tribute performance will feature the talented Anita Best and Pamela Morgan, who have already shared the stage with the musical legend, as well as Charlotte-Anne Malischewski, Jim Fiddler and Duane Andrews, who were all deeply inspired by his musical genius

French tent patrons will enjoy performances from some past tent alumni such as: Collen Power, Aneirin Thomas and members of the Rose des Vents Choir. Duncan Cameron, Sabrina Roberts and Erin Best, accompanied by the legendary Sandy Morris will offer their respective francophone repertoires.

« Integration of the Francophone culture by so many English speaking artists in the province inspires me profoundly», notes Mary Barry.

« Late afternoons, several groups will keep the atmosphere upbeat and toes tapping; Vishten, from Prince Edward Island as well as les Benoit, from Newfoundland´s Port-au-Port Peninsula, will invigorate crowds with their enthusiasm and joie de vivre », adds Mary. Festival goers will also be invited to shake things up under the tent during a Sing It Back workshop Sunday at noon.

French tent programming is made possible through financial support from Canadian Heritage and Musication. The French Cultural Network of the Francophone Federation of Newfoundland and Labrador would also like to acknowledge the Folk Arts Society for their valuable contribution as well as the artists and performers, from here and abroad, who carry the torch of the French language and its rich musical traditions with dedication, talent and heartfelt generosity.

A detailed schedule of French tent programming and activities is available at www.nlfolk.com/fest2012/fest2012.html.

The presence of the francophone tent at the Folk festival is made possible through financial contributions of Canadian Heritage and Musicaction Canada.