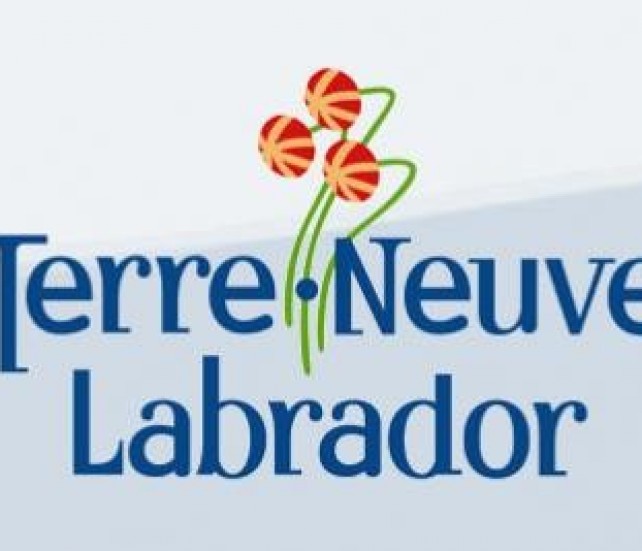 École des Grands-Vents in St. John's will soon receive new modular classrooms valued at more than $734,000 following the recent award of a tender to CAN-AM Platforms and Construction Ltd. of Shearstown.

“This project will see the addition of three classroom spaces to École des Grands-Vents to accommodate a rapid increase in enrolment,” said the Honourable Clyde Jackman, Minister of Education. “Since 2004, enrolment at this francophone school has increased from 35 students to more than 165 projected for September of this year.”

Budget 2012: People and Prosperity includes $115 million for new and ongoing K-12 infrastructure projects, including $29 million for priority repairs and maintenance.

Since 2004, about $567 million has been allocated for school infrastructure throughout the province. Nine new schools have opened; 10 more are in various stages of planning or construction; 12 major extension and renovation projects have been completed, and six more are underway or in the planning stages. In addition, more than 1,700 repairs and maintenance projects have been undertaken. This level of infrastructure investments is unprecedented in the province’s history.