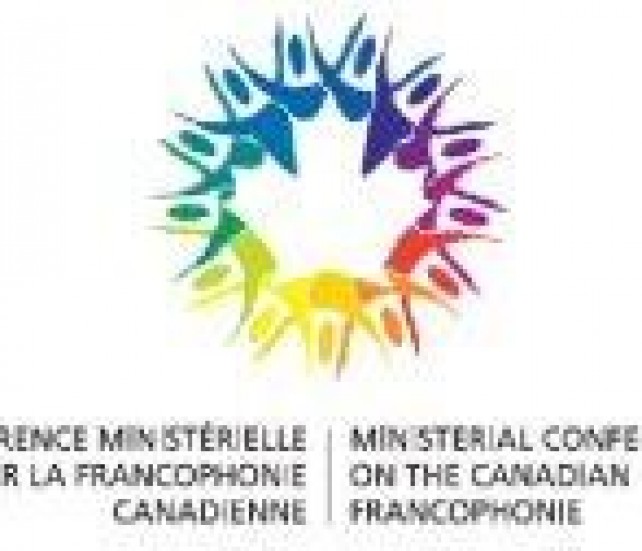 FOR A CONTEMPORARY FRANCOPHONIE

“The Canadian Francophonie is made up of a variety of individuals including those whose mother tongue is French, those who identify as bilingual or as francophiles, and those who are newcomers,” explained Premier Robert Ghiz, the new co-chair of the Conference. “The contribution of these individuals strengthens the Francophonie from coast to coast to coast, making it contemporary and dynamic in nature.”

Inspired by this contemporary characteristic of the Canadian Francophonie, the ministers looked at the Francophonie’s contribution to Canadian society. They discussed the factors that guide their governments’ actions, particularly in terms of offering services in French, as well as the diversity of strategies and measures to meet the needs of Francophone communities. With this in mind, the ministers discussed the importance for the Canadian Francophonie to be able to express itself and to see itself in our contemporary environment of rapid and diverse communications. In particular, they recognise the key role played by various radio, television and multi-platform broadcasters in this regard.

“The forward-looking approach of the Roadmap for Canada’s Official Languages 2013-2018 aims to give communities a vital role in Canada’s development. The run-up to the 150th anniversary of Confederation in 2017 is a perfect opportunity to start celebrating everything that makes this a great country. A great country that includes not only the Canadian Francophonie but also the francophiles and new comers who study, speak or value the French language for its own sake,” said the Honourable Shelly Glover, Minister of Canadian Heritage and Official Languages.

The ministers also wanted to acknowledge large-scale events as opportunities to advance and promote the Canadian Francophonie. This year marks the 5th World Acadian Congress, on the theme Acadie of the World, taking place August 8–24, 2014, in Acadia of the Lands and Forests, a territory that covers Madawaska (New Brunswick), Témiscouata (Quebec) and northern Maine, in the United States.

The next Ministerial Conference on the Canadian Francophonie will be held on June 17-18, 2015, in Toronto as part of the commemoration of 400 years of French presence in Ontario.

Ministerial Conference on the Canadian Francophonie