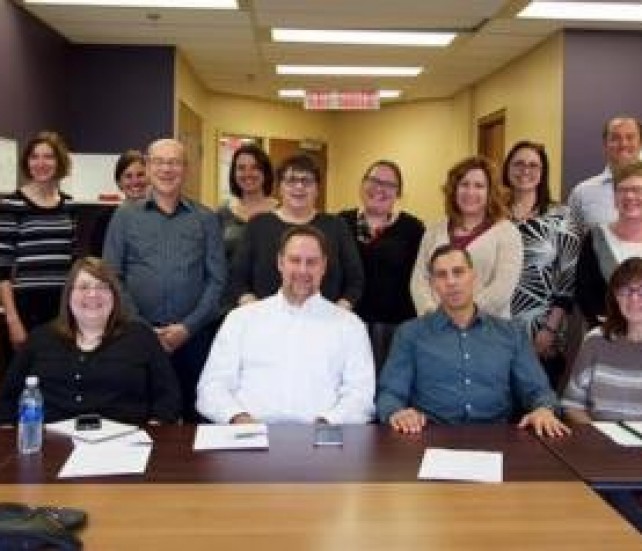 Health networks from Atlantic Canada and Quebec gather in Halifax

The objectives of the meetings were to:

The participants took part in collaborative meetings, met with important players in French-language health care in the Halifax area and attended presentations on various topics, including:

The participating networks were very satisfied with the meetings and were able to establish a number of potential avenues for future collaboration and projects, as well as to make new contacts. Comments from participants included:

“Loved meeting everyone and learning the reality in the francophone communities outside Quebec.”
“Would be great if the Société santé en français and CHSSN could meet again in the future.”
“What a wonderful, inspiring and constructive meeting.”