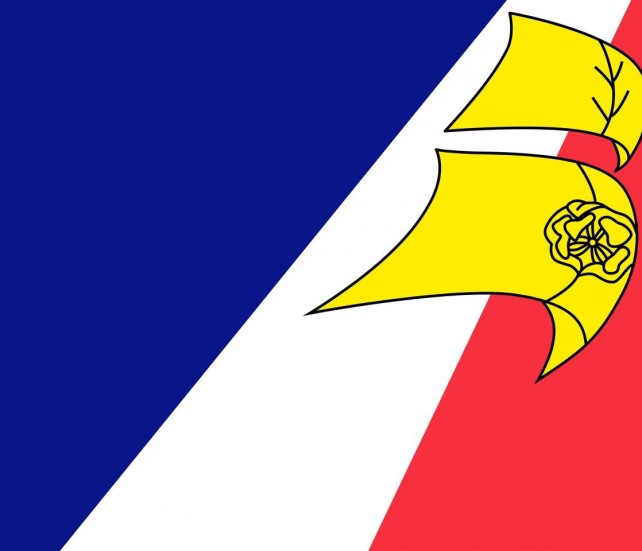 You are cordially invited to the Provincial Francophonie Day celebrations on

It was in 1987, in the community of Mainland, that the Franco-Newfoundland-and-Labradorian flag was raised for the first time during a ground-breaking ceremony of the Centre scolaire et communautaire Sainte-Anne.

In 1992, the community decided to make May 30th their day and held a ceremony at the Confederation Building, seat of the Legislative Assembly in the capital city of St. John's.

In 1998, Canada and the Province of Newfoundland and Labrador signed an Agreement on the Promotion of Official Languages​​. The provincial government finally decreed in 1999 that May 30th of each year would be the day of the Francophonie in Newfoundland and Labrador. The same year, a second agreement was signed between Canada and the Francophone community of the province.

On May 30th of each year, the traditional and symbolic flag raising occurs in each francophone region of the province. This day is a celebration of the francophone language and culture. Indeed, French presence in Newfoundland and Labrador dates back more than 500 years and is an important part of the province's culture, even though Francophones today represent only 0.6% of the population.

Francophones and Acadians celebrate and spread around their family and friends, as well as in their community, the taste, beauty and richness of French culture. 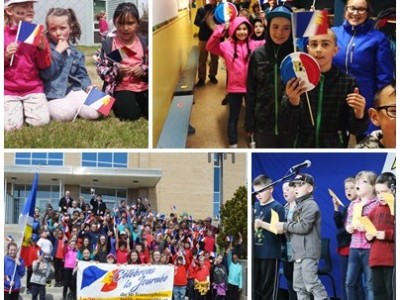 11:30 am - Greeting in Cape St. George and cultural activites (visit of fire station, pool and Notre-Dame-du-Cap school)
12:30 to 2 pm - Celebrations at Au Boutte du Cap park (or at the Terre-Neuviens français centre in case of rain). On the program: flag raising, community lunch and a series of activites.

11:00 am - Gathering and flag raising ceremony at Town Hall of Labrador City
Noon  - Community lunch at the Centre éducatif l'ENVOL

We hope to see you there!