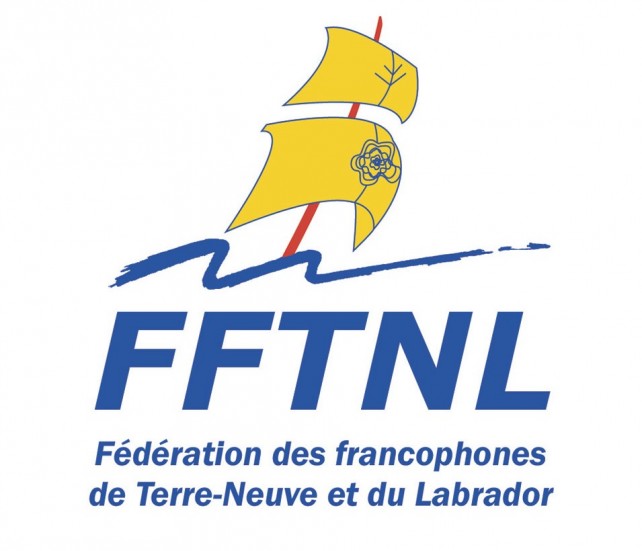 Francophone and Acadian Minority Communities Unite in Day of Solidarity

St.John's, Decembre 1, 2020: Fédération des francophones de Terre-Neuve et du Labrador (FFTNL) is joining Francophone and Acadian minority communities nationwide, today, in an urgent plea on a national day of Francophone solidarity. In the closing weeks of a year which has shown more than ever the erosion of the status of French, we are asking the federal government to confirm a timetable for modernizing the Official Languages Act.

“The current legislation allows linguistic minority communities to be ignored in the agreements between the federal government and the provincial and territorial governments, even though these agreements mainly concern the most important concerns (Health, Education, etc.) of our fellow Francophones in their daily lives. This situation deprives us of many opportunities for development and for living in French, because by finding ourselves in the hands of people who no longer have any linguistic obligations, these federal funds often ignore our existence, our needs and our realities," said Sophie Thibodeau, President of the FFTNL.

La FFTNL finds it very worrisome that 10 days before Parliament ajourns for the Holidays, the government has given no indication on when it intends to introduce a bill to modernize the Official Languages Act. FFTNL fears that a bill introduced too late may not be adopted before next election.

"In November 2019, the mandate letter of the Minister of Official Languages issued by Prime Minister Justin Trudeau stated that a bill to modernize the Official Languages Act had to be tabled within the first six months of the new mandate." says Mrs. Sophie Thibodeau before adding, "Twelve months later, we are still waiting, and the fragile situation of the French fact in Canada and in Newfoundland and Labrador no longer allows us to wait! ".

Francophone and Acadian communities want a modernized Act which, among other things, would designate a central authority responsible for overseeing implementation of language obligations throughout the federal government. This would ensure that failures to communicate in both official languages in an emergency situation, such as the COVID-19 crisis, don't happen again. A modernized Act would also commit the federal government, as well as provinces and territories, to increased efforts in terms of protection and promotion of French. It would eliminate obstacles to French second-language education, and create an official languages tribunal so that citizens can easily and quickly obtain redress for violations of the Act.

FFTNL is encouraging citizens to visit ourofficiallanguages.ca and write to their MP to demand immediate action for the modernization of the Official Languages Act.

The Fédération des francophones de Terre-Neuve et du Labrador (FFTNL) works to defend and promote the rights and interests of the Francophone and Acadian community of Newfoundland and Labrador.