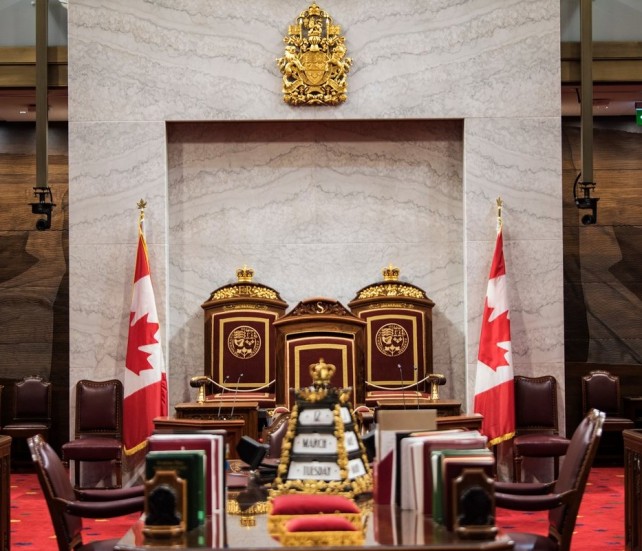 The reforms contained in Bill C-75 reflect collaborative efforts to address delays in the criminal justice system and were identified as priorities by federal, provincial, and territorial justice ministers. The Bill will come into force in stages:

1- Parts of the law will come into force upon Royal Assent (repeal of unconstitutional provisions and human trafficking),

2- some will come into force 30 days after Royal Assent (victim surcharge),

The reforms will make the criminal law and the criminal justice system clearer and more efficient, including by:

streamlining bail processes to ensure fair and swift access to justice
creating a new process to more effectively and efficiently deal with certain administration of justice offences, including for youth
reclassifying offences to provide prosecutors with the discretion to more efficiently deal with less serious conduct, freeing up limited judicial resources
restricting the availability of preliminary inquiries to the offences carrying the most serious penalties to ensure criminal cases can proceed more efficiently to trial, and to reduce the impacts of testifying twice on victims
improving the jury selection process to make it more transparent and promote fairness and impartiality
providing judges with more robust tools to manage the cases before them

Building on the amendments in Bill C-28, Bill C-75 re-enacts the victim surcharge regime with greater judicial discretion to impose the surcharge, in response to the Supreme Court of Canada's December 2018 decision in R v Boudreault
Bill C-38, An Act to amend the Criminal Code (exploitation and trafficking in people), which brings into force new provisions to facilitate the prosecution of human trafficking offences
Bill C-75 also builds on the amendments in Bill C-39, by repealing provisions previously declared unconstitutional by the Supreme Court of Canada or appellate courts and repealing related offences (for example: the prohibition of abortion, bawdy house offences, vagrancy, anal intercourse, etc.)

These measures will also help reduce the overrepresentation of Indigenous people and vulnerable populations in the criminal justice system, including people with addictions and mental illness. They will also strengthen the criminal law's response to intimate partner violence as well as violence against Indigenous women and girls, as called for by the Final Report of the National Inquiry into Missing and Murdered Indigenous Women and Girls released June 3, 2019.